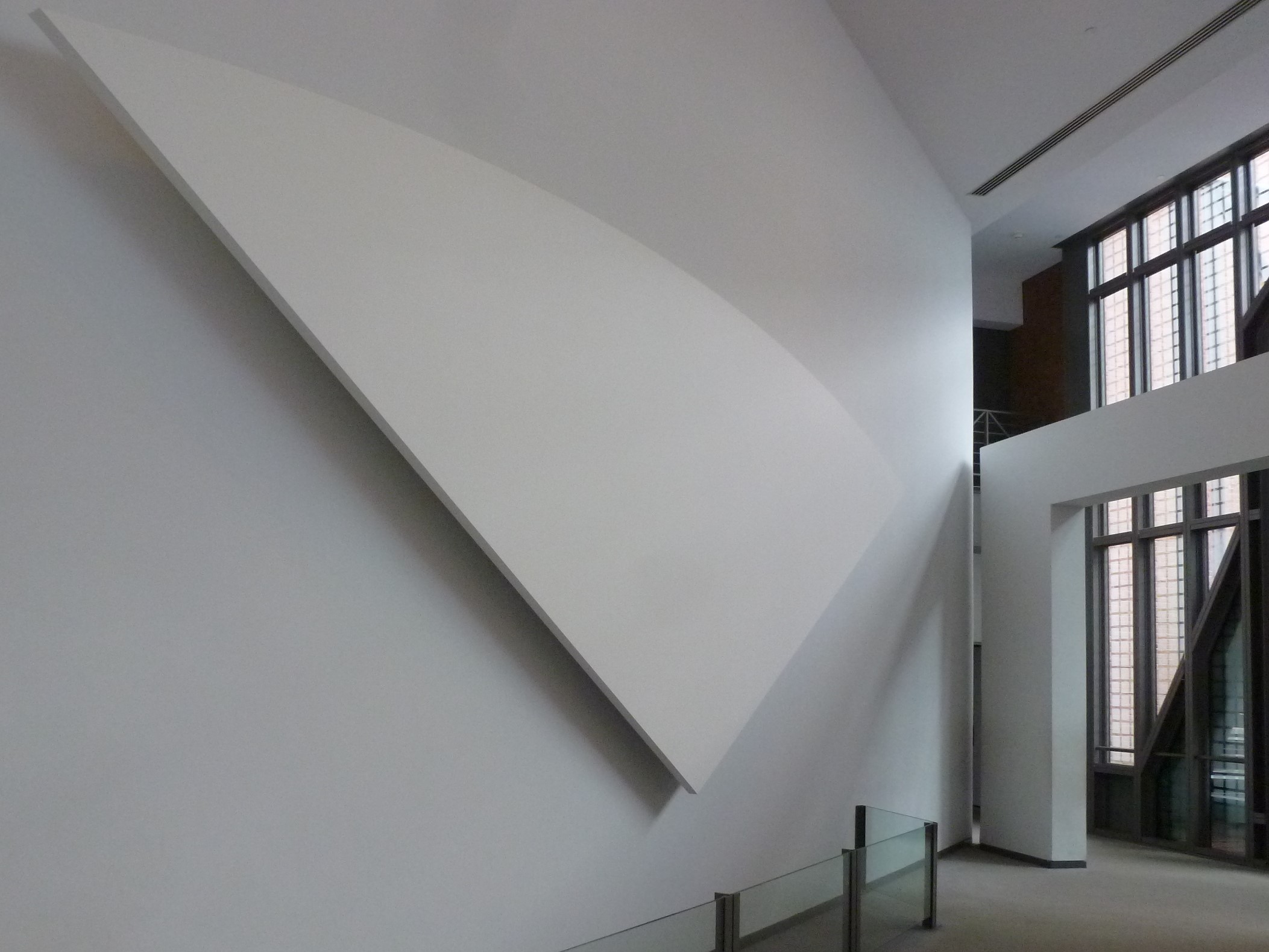 Last summer I had the opportunity to participate in the Silberman Seminar on “Visualizing the Holocaust and Digital Humanities in the Classroom” at the United States Holocaust Memorial Museum. This intense two-week seminar, led by Paul B. Jaskot (Duke University) and Rachel Deblinger (UC Santa Cruz), was a catalyst that helped me bring together several strands of my research and teaching. Our discussions of history and representation as well as the hands-on work with different digital tools enabled me to rethink the Holocaust in geographical terms, such as the scale of displacement and the various places of persecution. I was particularly inspired by our discussions of Geographies of the Holocaust, eds. Anne Kelly Knowles, Tim Cole, and Alberto Giordano (Indiana UP, 2014). The projects presented in this volume show how new insights can be gained by asking spatial questions and by interrogating attempts to visualize the representation of trauma.

Thanks to the seminar, I also had the chance to develop a digital mapping project that I was then able to implement in the fall in an advanced undergraduate German language and culture course. The course is concerned with the creation of German identity through migration, immigration, and exile, and one of the core units focuses on the Holocaust. Based on my previous work with graphic narratives, I decided to use Reinhard Kleist’s Der Boxer. Die wahre Geschichte des Hertzko Haft (2012) [trans. The Boxer. The True Story of Holocaust Survivor Harry Haft (2014)] as the primary text for the unit. From a cultural standpoint, Kleist’s graphic novel can be used to explore the significance of the Holocaust in German history and the role it still plays in current memory culture. From a linguistic standpoint, the text provides ways to solidify students’ mastery of the past tense. To enhance the students’ engagement with the graphic narrative, the class worked with StoryMapsJS to digitally map and thereby visualize the chronology and trajectory of Hertzko Haft’s persecution, survival, and eventual emigration. Through this digital mapping project, it was possible to gain a better understanding of the construction of the narrative in text and image and the complex interactions of time, space, and place for this Holocaust survivor’s life.

To hear more about the design and implementation of this project, you can watch this presentation that was part of the CeLTA (Center for Language Teaching Advancement) Professional Development Series. 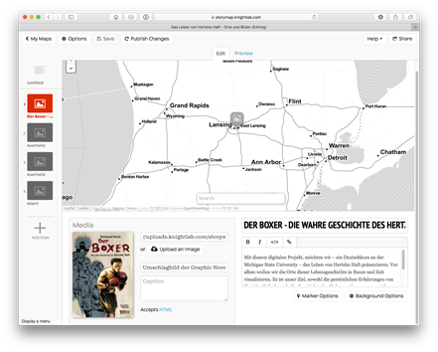